Office of the Vice-Chancellor 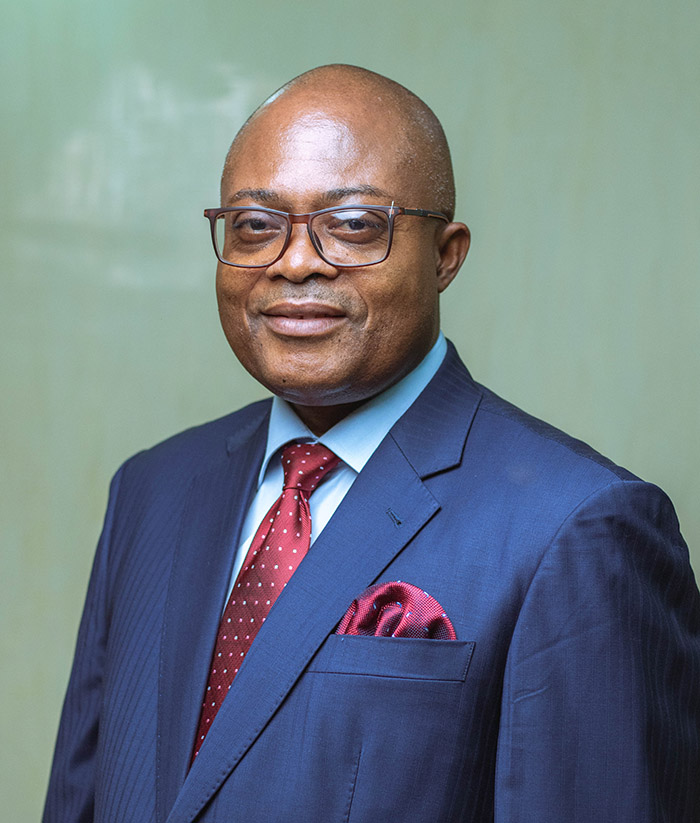 While at the UWI, he was part of a team that was appointed by the Vice- Chancellor to do a needs assessment of the Commonwealth Caribbean and design a Leadership Development Programme in order to secure a CND$ 20M funding for the Caribbean Community Countries. He also undertook high level advisory work for the Government of Jamaica in the areas of Local Government Reforms and service delivering, public sector reforms and analysis of poverty reduction programmes that led to changes and continuation of the Labour Market Intervention Programme called Steps-to-Work. He also served as technical advisor in the writing of Ghana’s National Public Sector Reform strategy 2018-2023. Prior to the assignment, he was the Executive Manager (on behalf of GIMPA) of the € 236,000 France-Ghana Co-operation project to strengthen service delivery capacities and the accountability of Local and Central Government Agencies from 2015-2017.